Internet Leased Lines: Why your business could need one

What is an internet leased line? An internet Leased line is a type of rented of leased fibre line internet connection that is primarily used for businesses. It offers a far more superior service compared to ADSL/FTTC/FTTP hence its rising popularity. Many people get fibre broadband and fibre leased lines confused, which is understandable because […]

Internet Leased Lines: Why your business could need one

What is an internet leased line?

An internet Leased line is a type of rented of leased fibre line internet connection that is primarily used for businesses. It offers a far more superior service compared to ADSL/FTTC/FTTP hence its rising popularity. Many people get fibre broadband and fibre leased lines confused, which is understandable because they are both marketed as full fibre circuits, the only difference is the way they are implemented.

A Leased line is a fibre optic cable that goes directly from the exchange point to your premises, bypassing the local roadside cabinet, unlike fibre broadband which must go through a roadside cabinet to reach you. This ensures leased lines have a 1:1 contention, whereas all broadband services will be shared.

This makes Leased lines perfect for services such as VoIP (Voice over Internet Protocol), cloud, and sending data heavy files with ease. You’ll receive an uncontended service, consistent and symmetric upload and download speeds, second to none reliability and low latency at peak times. This is coupled with business grade SLA’s & scalability for future business growth.

How much do Internet Leased Lines cost?

Leased Line costs can vary depending on three main factors:

· Distance from the exchange

· If there are any ECC’s (excess construction charges) involved

As expected, the higher the bandwidth you chose the more expensive the contract will be. The lower bandwidths tend to start from around £150-£200 per month, but this will vary provider to provider.

The distance you are from the exchange will also affect the price, if you’re extremely rural then the cost of getting a Leased line can be expected to be higher. Whereas, if you’re in central London or well connected cities it may be cheaper because you’re nearer to an exchange point, and there will most likely be other leased line routes nearby that could be utilised.

ECC’s cannot always be predicted, the only way to gauge if there’s any would be to have a site survey completed by openreach. The provider you’ve signed a contract with will organise the site survey, they will assess the route that the leased line will take to see if there’s anything obstructing its path, such as train tracks etc. These charges can range from a few hundred to thousands of pounds. 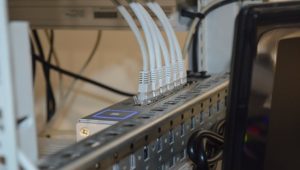 Keeping costs as low as possible is important for all businesses, the government voucher scheme allows eligible companies to get up to a £2,500 grant towards the cost of a Leased Line. A few requirements will need to be met first, such as having a line that is at least 100MB and being a UK business etc. This scheme has been implemented to incentivise businesses to get Leased lines to improve their connectivity.

What if you have more then one site?

Businesses with more than one site can easily rack up high premiums by neglecting their connectivity network. Multi-site companies will benefit from looking at their networking options. The two main solutions are a WAN or an MPLS service.

The first option we are looking at is WAN (wide area network), this is a private network service that can span large geographical areas such as counties or even countries. It works by connecting various Local area networks (LAN’s) together. These networks can be connected two ways, either via a point to point leased lines or PSN (Packet-Switched Networks).

Point to point’s are used by larger companies more than PSN’s because the amount of data that can be sent is greater.

There is a newer technology that is becoming increasingly popular, this is called SD-WAN. This is a type of WAN that is software defined. With WAN you can only use one service to send data, whereas with SD-WAN you can use multiple services, such as broadband, cloud, leased line etc.

Multiprotocol Label Switching (MPLS) is a way to connect sites. It works changing data into labelled packets and then sending them over a high performing telephone network. These labels can be altered during the transferring process ensuring the data gets to its final destination efficiently as possible. MPLS is far superior compared to standard IP Routing as its faster and more direct.

The number of sites that can be connected are endless, meaning this is a perfect solution for larger business and businesses intending to expand in the near future.

The difference between MPLS and internet leased lines

MPLS can also connect multiple sites (multi-point) with ease and its relatively cost effective, whereas one Leased line point to point can only connect 2 sites, and the only way to connect more then one is to get multiple point to points which can be expensive.

Lastly, Leased lines are an end user solution, whereas MPLS is a complex network of many functions. 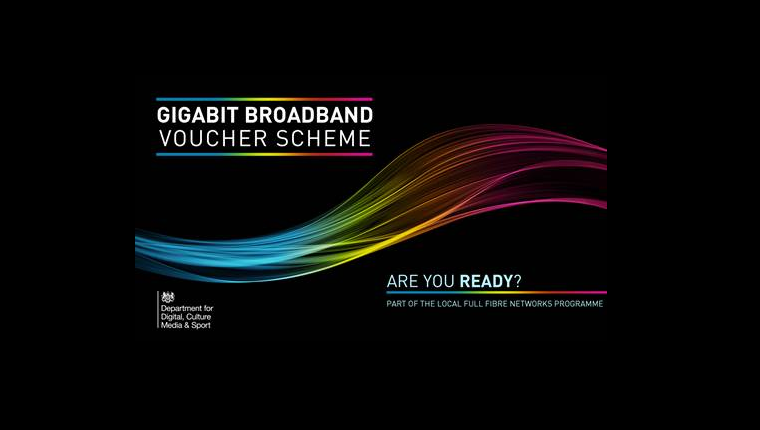 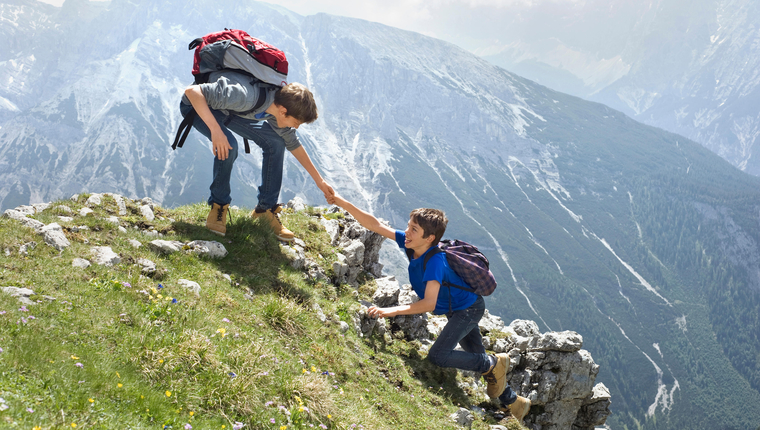 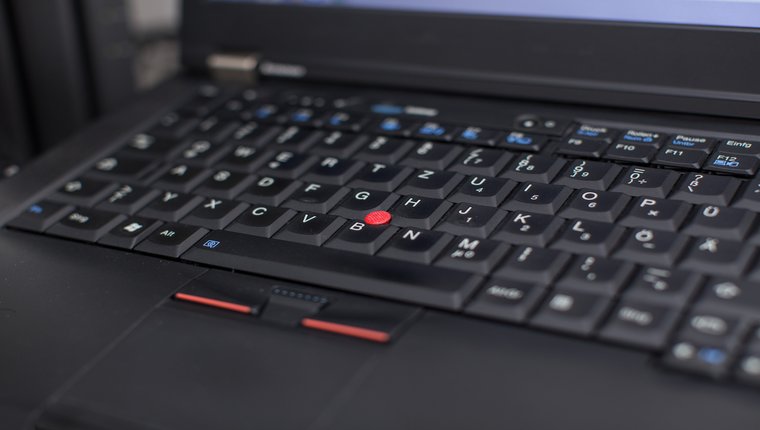 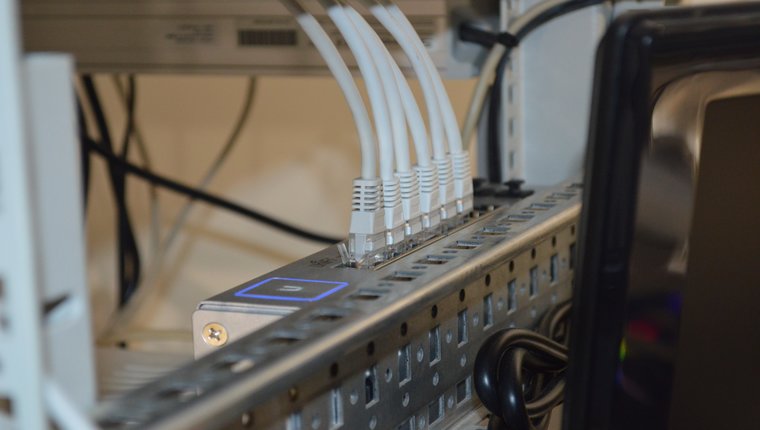 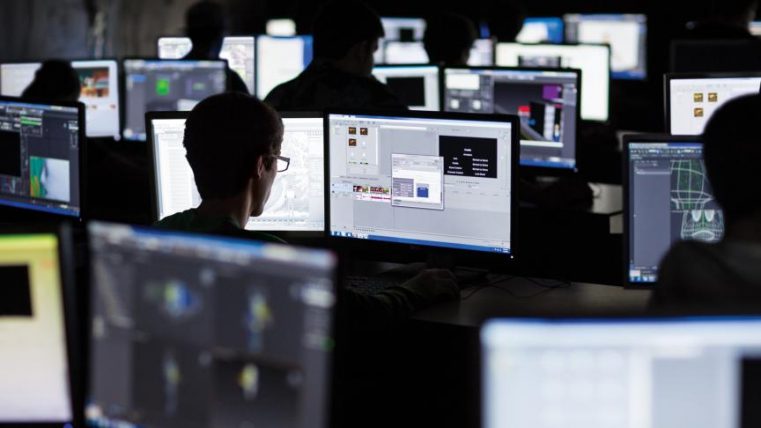 Who are the best Leased Line Providers in 2019? 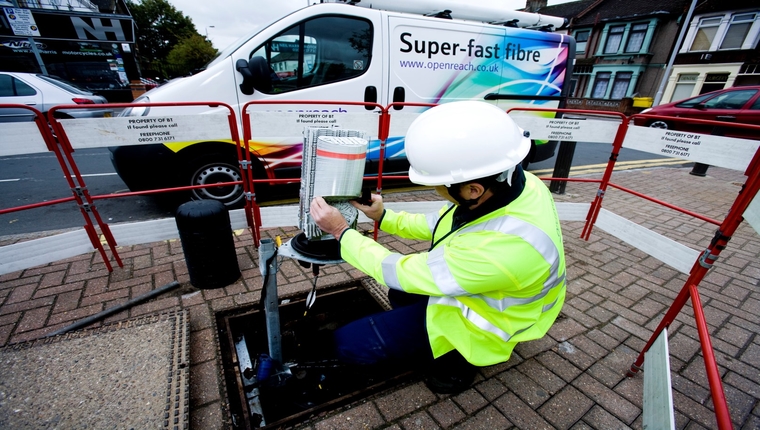 Can I get a fast leased line in my area? 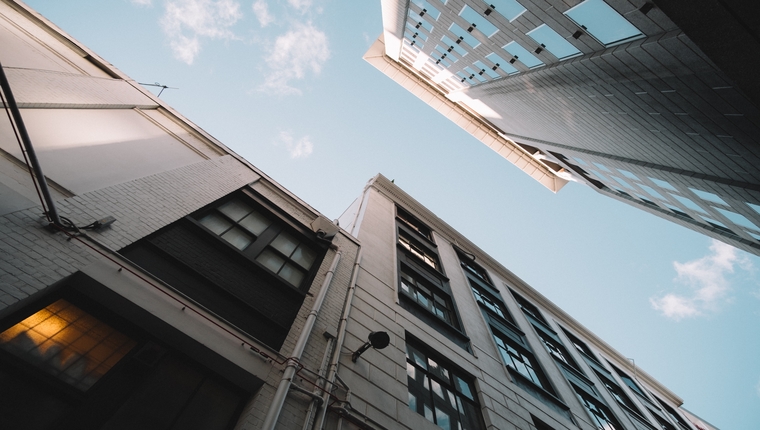 What is a point to point leased line?

What is VoIP? VoIP (Voice over Internet Protocol) is a type of technology that allows you to make calls using the internet, unlike standard phones that use copper lines. Voice data is transferred into data packages that are then transmitted over the internet. Although this technology has been around since the ’90s, it’s been becoming […]

What is a leased line? A Leased Line is a dedicated fibre cable that is usually used by businesses that require reliable internet access with guaranteed speeds. Some businesses will not want to be connected to the internet via their line, they may connect to a data centre or want a private line to run […] 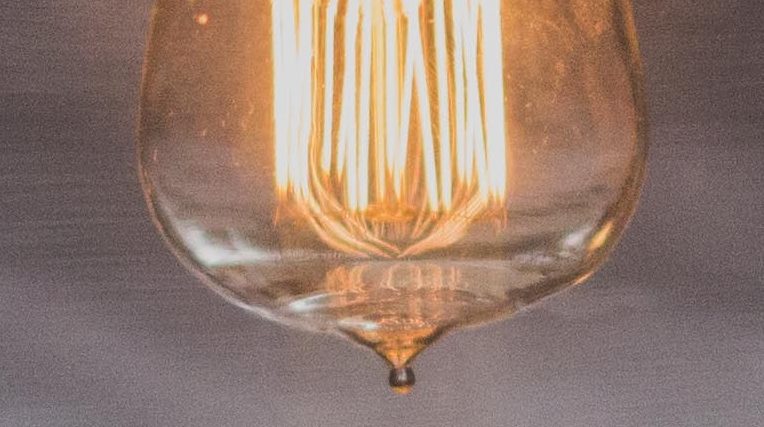 5 of the best tips to compare business electricity prices

When you compare business electricity prices, you may find there seem to be hundreds of comparison sites & providers offering to save you money on your energy tariffs. How do you decide who is giving you the best deal? We have written this guide to help you pick or negotiate a better rate one your […]