Why is Energy Efficiency Important for Your Business? Axis for Business is a now-defunct utility supplier that prides itself on its independent set-up and focuses on energy efficiency. Whilst the company, which was set up in 2001, continued to operate, their focus on households and businesses using the most efficient costs possible was a stance […] 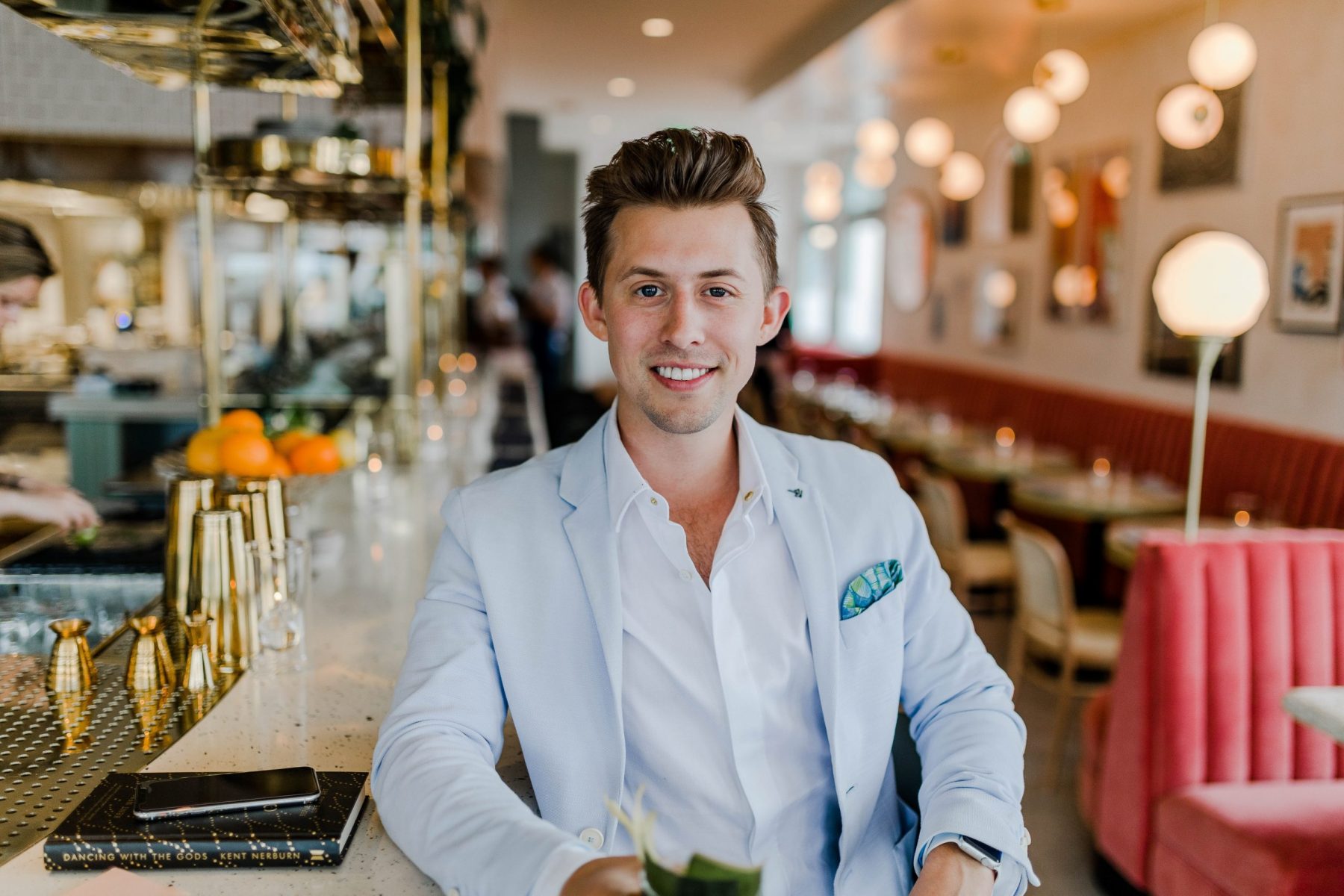 Axis for Business is a now-defunct utility supplier that prides itself on its independent set-up and focuses on energy efficiency.

Whilst the company, which was set up in 2001, continued to operate, their focus on households and businesses using the most efficient costs possible was a stance that holds a lot of weight and one that we’re likely to hear more and more of in the coming years as we look to deal with the global warming and the consequential environmental disaster.

Here we’re going to have a quick look at just how much of a difference a focus on energy efficiency can have.

You may not necessarily think that just switching out one bulb at home for an LED replacement will have a significant impact on the temperature of the planet, and you’re right. It won’t. However, if a whole nation or multiple countries were to make the switch, there’s no doubt that the impact would be significant.

This is because LED bulbs take up far less energy than their non-LED counterparts. This helps contribute to lower energy demands all around, which means smaller suppliers are needed. Therefore fewer fossil fuels are taken out of the ground, burned, and contributing to the greenhouse effect. Now, it is not only LED bulbs that can be brought in to make this impact, of course. They are, in fact, many minor tweaks such as this, which can help us transition from a highly demanding society energy-wise into a more reasonably demanding and, most importantly, stable society that can operate on far fewer resources.

Now, where many people think this is an uncontroversial position to take on climate change, there is some debate about whether this is an approach that should be focused on when renewable sources of energy are still, by many people’s standards underappreciated, underused, and under-discussed.

There is no doubt that renewables are more in vogue at the moment. There are promises of technological advancements and new ways of operating that produce hopes of us being able to consume endlessly without impacting the planet thanks to almost limitless sources of energy such as the sun, the wind, and the tides. That renewables live up to the hype and should more attention be given to making our energy consumption more efficient.

In recent years, studies from the UK and EU governments have lent support to the idea that we should be focusing more energy (if you’ll pardon the pun) on becoming more energy efficient. The EU’s product standards on things such as vacuum cleaners, fridges, light bulbs, and other appliances have substantially reduced energy demand in Europe. It is regulations such as these which many people believe in having been the driving force in the fall of electricity generation per person in the UK since 2005. Whilst you may naturally assume that the UK is producing more energy than ever with all of the technology available to us, we are now actually back down to the level of 1984 in terms of electricity generation per person.

There is no doubt that the switch to renewables has made a significant impact, with one government report in the UK claiming that 95 TW hours of fossil fuel energy had been reduced since 2005. Over the same period, though, energy efficiency has been reported to have decreased energy demand by an impressive 103 TW hours.

While these numbers aren’t miles apart, it shows that companies such as Axis for Business had it right in their emphasis on energy efficiency. Whilst neither should be ruled out completely, there’s a good argument to say that there is a louder voice that needs to be put out there for the cause of energy efficiency lest it continues to be drowned out by the enthusiasm that many sections of the public and the media continued to display for renewable energy.

Axis for Business – To Conclude

Whilst this focus alone isn’t enough to say that Axis for Business should have survived for longer as a firm, it is a loss that one of the louder voices out there in support of another tool for our arsenal of tackling climate change has fallen out of circulation. We’ll have to hope that other companies take up the mantle and put in a shift to get this message out in the stead of Axis for Business.

Find out more about the importance of insurance here.

Other useful links about Business Insurance: 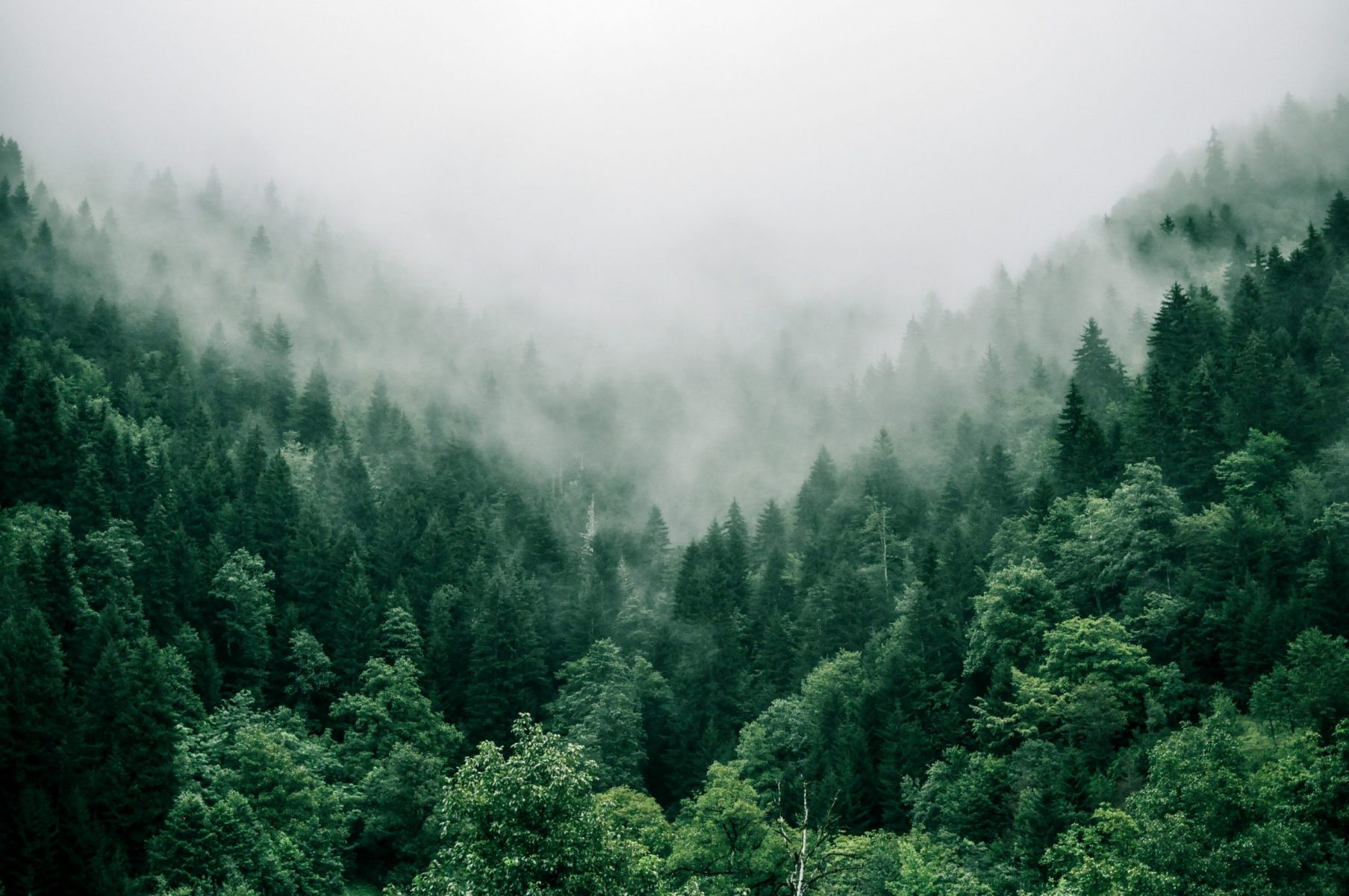 How to Make Your Business Greener 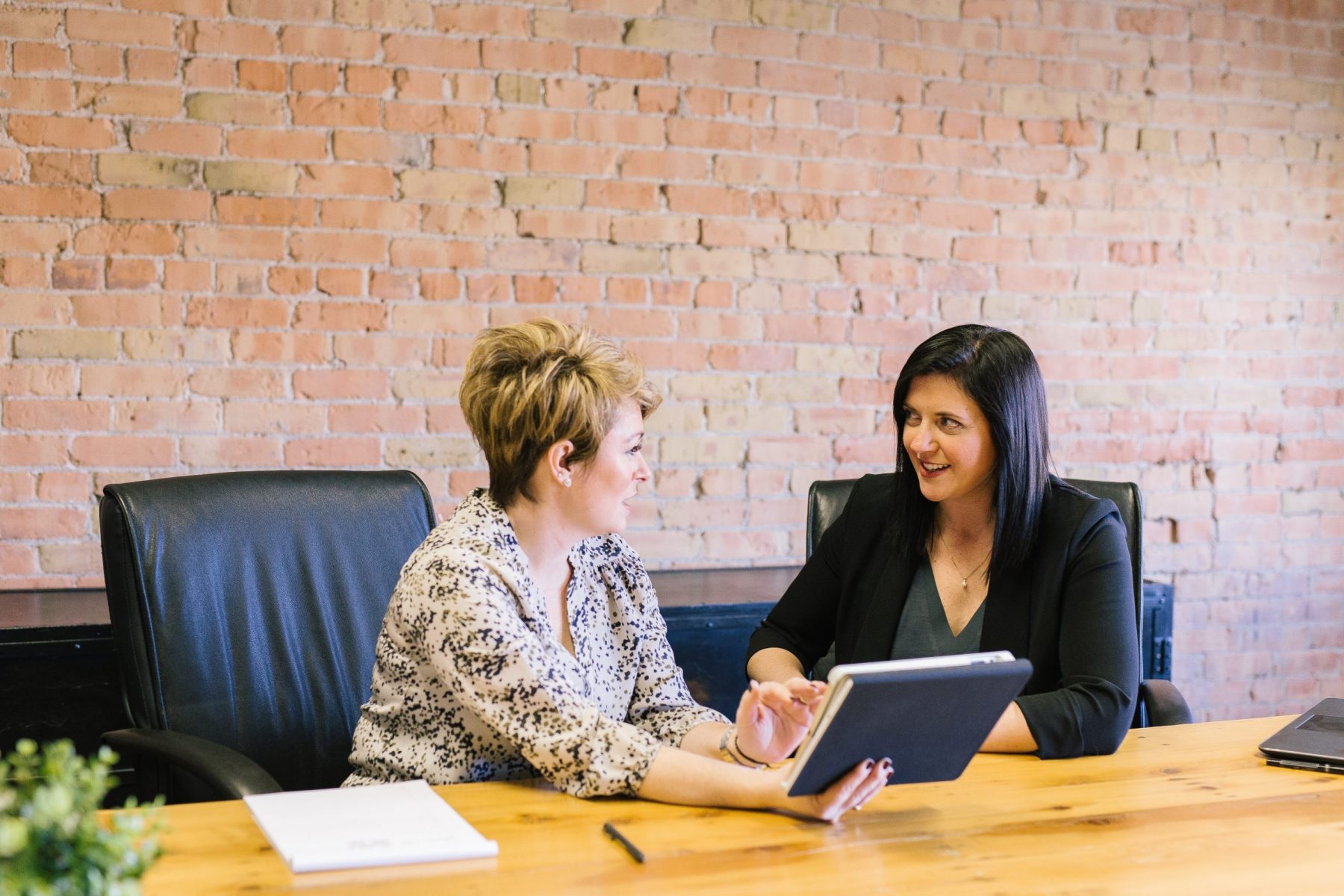 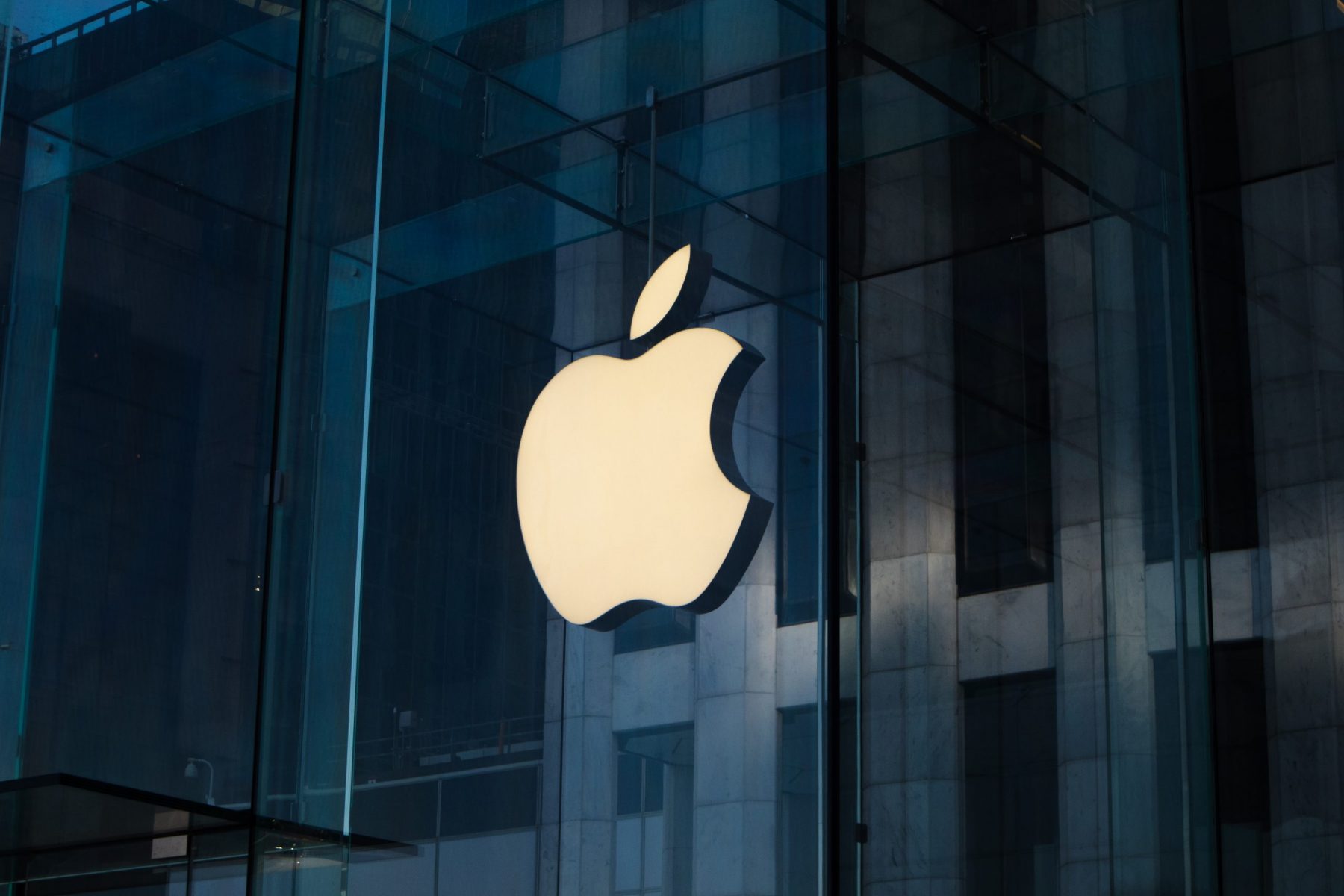 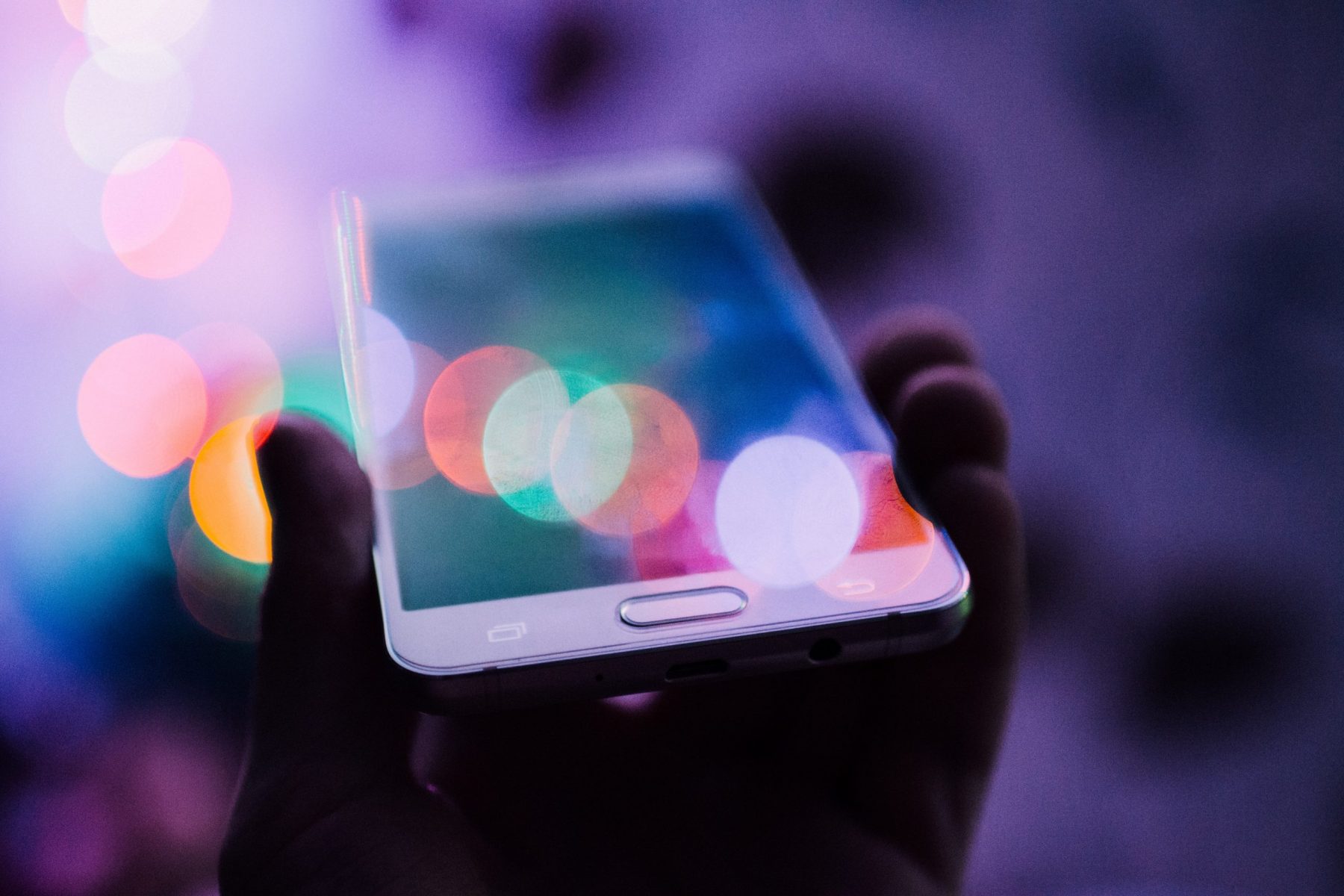 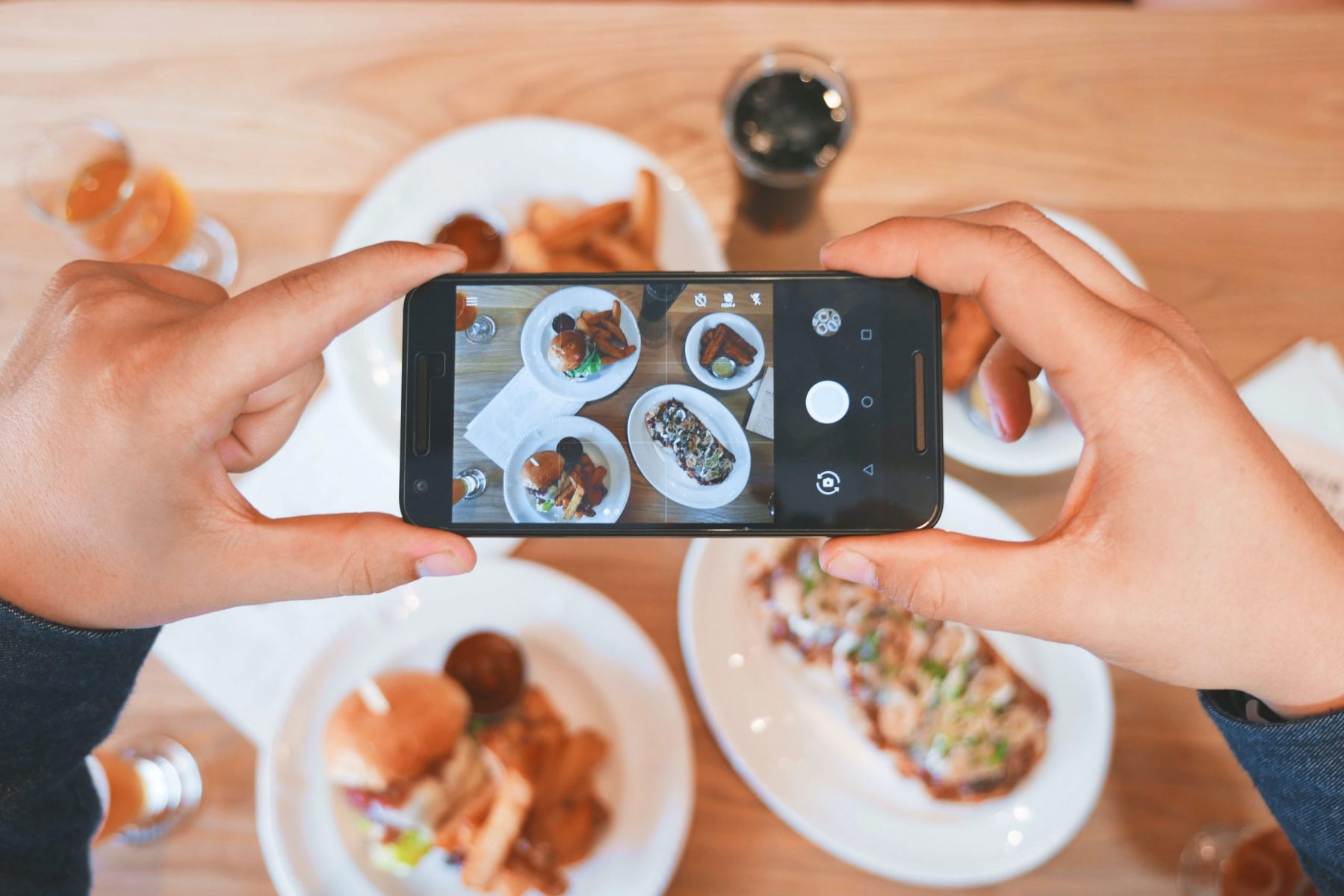